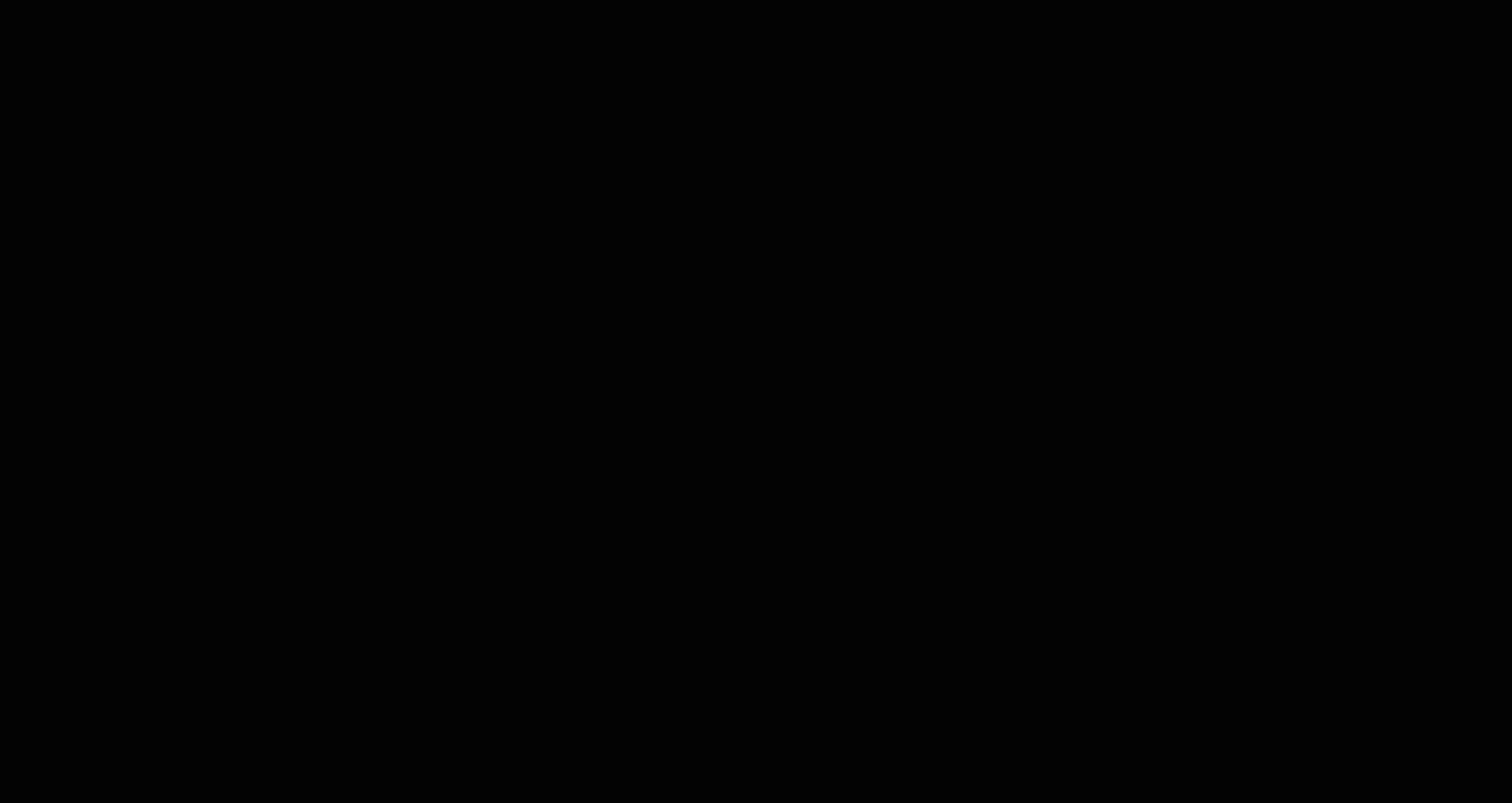 In the Eastern Han Dynasty over 2000 years ago, Buddhism spread from India to China, where it flourished. Since then, monasteries and pagodas have been built and religious works of art have been worshipped throughout China. Over the centuries, countless of Buddhist wooden buildings and statues were destroyed in wars, natural disasters and fires, or they were irreparably damaged by pests. Very few survived the wrath of time.

The Shanxi province in the north of China is a lucky exception. Protected by its natural mountainous terrain and limited accessibility, it was spared the toll of wars. The arid climate in the region meant that many examples of ancient wooden structures and stucco sculptures survived and are well preserved in their original condition. Shanxi has the most intact and intricate ancient wooden structures and polychrome stucco statues in China. The quantity, quality and examples from the various dynasties, are second to none. These polychrome stuccos, along with those found in the grottoes created in an earlier period, form a complete chronology of the development of this medium, and they showcase an important and impressive art form in the history of Chinese art.

Polychrome stucco sculptures were mostly created by anonymous artisans, sculptors, artists and religious practitioners. Figures of Buddhas, Bodhisattvas, Luohan, guardians, deities and their followers are depicted with unique style and realistic facial features and expressions. Buddhist sculptures encompass—and often capture—the soul and spirit of their subject beyond the superficial physical beauty. These works of art with their intricate composition of scenery are brought to life through the lens of the photographer in this tribute to the heritage of Chinese Buddhist art.

As a Chi Lin Nunnery project thirty years ago, 15 cultural heritage sites in Shanxi were chosen and their sculptures were meticulously captured on film to promote the splendour of Chinese Buddhist art. In 1991, an exhibition was held in Hong Kong, Kowloon and the New Territories which then travelled to Beijing, Taipei, Singapore, Malaysia, London, Vancouver, Hawaii and Brisbane. Through this current exhibition in the Xiang Hai Xuan of Nan Lian Garden, visitors will again have a rare opportunity to marvel at the beauty, vitality and the deep wisdom of the traditional Buddhist art of polychrome stucco.